As part of the Strategic Goals of Indiana University Southeast, the Applied Research and Education Center (AREC) was proposed in January, 1998, and established in July, 1998. AREC was established to help local organizations and agencies to obtain useful information on community concerns and social issues. Lee Williams was the first director and served during 1998-1999. Along with Dr. Williams, the center was comprised of three student employees and a part time assistant.

In January, 2000, John Newman was named director and served for 12 years. Under Dr. Newman the Center built relationships throughout the community by providing assistance in areas of research, evaluation and consultation. The Center provided assistance with 21st Century Afterschool Learning Centers in Scott and Floyd counties, the Community Alliance Program for Education (CAPE) in Floyd County and was the local evaluator for several Drug Free Community counties. Dr. Newman oversaw the completion of two epidemiological studies of drug and alcohol use and abuse for Floyd and Franklin/Ripley counties. Several projects with Our Place Drug and Alcohol Education Services built a working relationship that continues today. During Dr. Newman’s direction the Center moved to the Hausfeldt building, gained an additional office and a full-time assistant. The Center hired up to seven students to assist with the work at the Center.

In January, 2012, Dr. Melissa Fry assumed the role of director. Under her direction the Center has grown to include a fellowship position and a student lab in addition to a student office. Center staff has included as many as 10 students at one time including bilingual staff and students with training in Geographic Information Systems. Projects have expanded to include community organizations such as the YMCA, public libraries, the City of Jeffersonville, and local foundations. Recent projects include needs assessments and facilitation of strategic planning.

The Center recently released its first issue brief: Concentrated Poverty in Southern Indiana, which presents current data on the four counties in Southern Indiana that are part of the Louisville-Metro Statistical Area. Dr. Fry hopes to continue to produce research briefs and fact sheets of broad interest to diverse community organizations, local governments and businesses. These pieces also offer opportunities for faculty to bring local research into course discussions at IU Southeast. 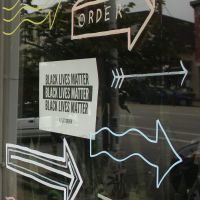 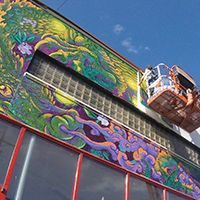 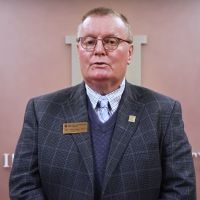 State of Campus 2020: Pride and resilience amid uncertainty 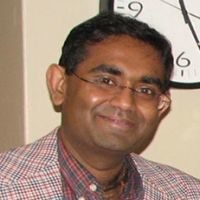 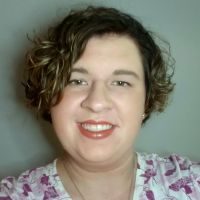 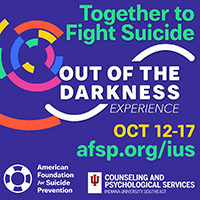