Dr. John Doyle currently holds the position of Associate Professor and Coordinator of Computer Science at Indiana University Southeast in New Albany, IN. His research interests include computer hardware design, effects of electromagnetic fields on living systems, computer security, and parallel processing. Dr. Doyle received a Ph.D. in Electrical Engineering from the University of Colorado at Boulder. He also has a Master of Science in Electrical Engineering and a Bachelor of Science in Electrical and Computer Engineering from the same institution. Dr. Doyle is a licensed, Professional Engineer in the Commonwealth of Kentucky. He has been member of IEEE (Institute of Electrical and Electronic Engineers) for over 20 years. He has authored or co-authored over 50 publications, posters, and conference articles.

We have worked on an Artificial Leafhopper Project. Our research efforts involved a hardware/software solution using the National Instruments LabView data acquisition package. Determining the properties of a female's signal that a male might use to estimate distance requires the experimental manipulation and playback of the female signal. Manipulation of the temporal and frequency components of a signal is relatively straightforward, and the LabView Sound and Vibration Toolkit can be adapted to perform this task. However, in G. nigrifrons sustained male searching depends on precise signal exchanges between the male and female as he is searching. It is not sufficient to simply playback female signals to a male. What is needed to conduct robust experiments is to have the computer interact with a searching male. The software/hardware solution must have the capability to acquire, analyze, and trigger outputs signals in real time. The software must be programmed to recognize certain elements of a male's call and playback through the hardware a precisely timed female test signal. We have refined the state machine for triggering and playback. 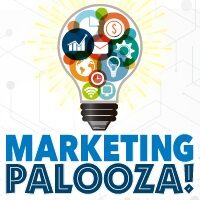 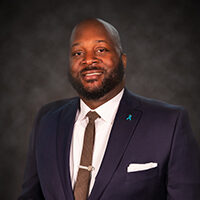 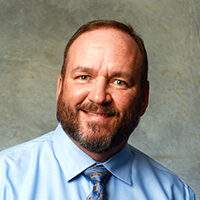 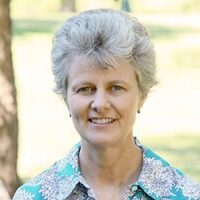 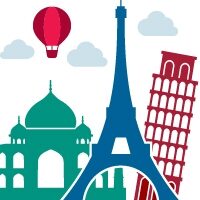 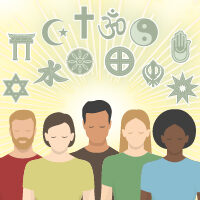 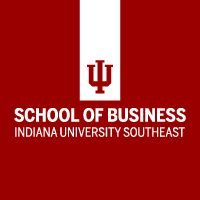