Janet Hamilton earned a Bachelor’s degree in Music Education from Indiana State University and both Masters in Music and Doctorate in Music in Organ Performance from Indiana University, Bloomington. Dr. Hamilton’s instructors in organ at IU were Oswald Ragatz and Larry Smith. She earned a performance certificate for her Master’s degree recital and has since performed numerous concerts in the regional area of southern Indiana. She performed at the 1993 national convention of the Organ Historical Society and the 1996 National Pastoral Musicians Convention. In 2002, she released a CD of organ works of Joseph Clokey, who was born in New Albany in 1890. Other musical interests include organ music by "neglected" American composers, Danish organ music, and music for organ and strings. Dr. Hamilton is the music director at St. Mary’s Catholic Church in Lanesville, Indiana, a member of the Southern Indiana Chapter of the American Guild of Organists, and the Organ Historical Society. 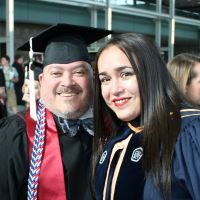 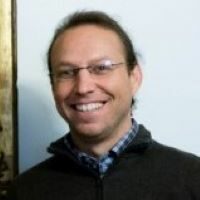 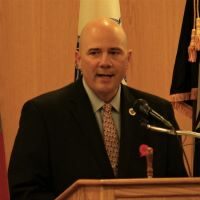 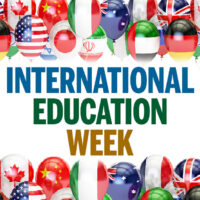 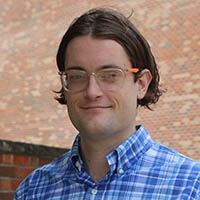