Kenney is a former journalist and professor who has worked at 11 daily newspapers (including the Baltimore Evening Sun, Pittsburgh Post-Gazette, and St. Petersburg Times) and who has taught at 10 colleges and universities (including USF, UCF, and Hampton).

He has advised five student newspapers (including the Red & Black at Georgia and the Future at UCF).

He also directed a Dow Jones Newspaper Fund Center for Editing Excellence for seven years and wrote the corporate history of the Fund. He was named a Poynter Institute Ethics Fellow in 2003.

His academic research focuses on media ethics and on Japanese culture and philosophy. He has published more than 70 journal articles and book chapters. 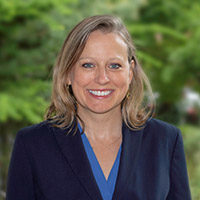 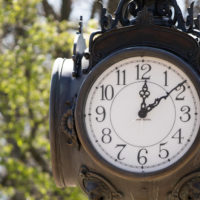 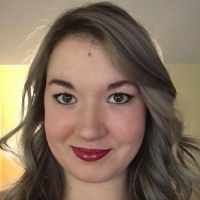 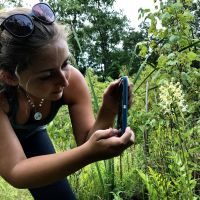 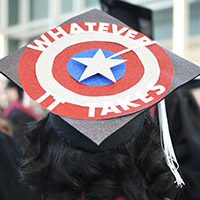 Virtual recognition planned to celebrate the Class of 2020 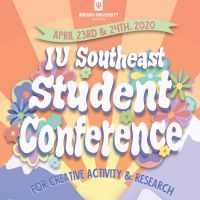 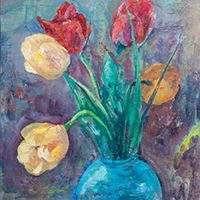 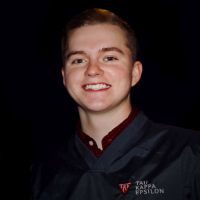