The common reading for the 2015-16 Common Experience is Outcasts United: An American Town, a Refugee Team, and One Woman’s Quest to Make a Difference by Warren St. John. The book has been used by at least 60 different universities in their first year reading programs and has received numerous awards.

Overview of the book

Clarkston, Georgia, was a typical Southern town until it was designated a refugee settlement center in the 1990s, becoming the first American home for scores of families in flight from the world's war zones—from Liberia and Sudan to Iraq and Afghanistan. Suddenly Clarkston’s streets were filled with women wearing the hijab, the smells of cumin and curry, and kids of all colors playing soccer in any open space they could find. The town also became home to Luma Mufleh, an American-educated Jordanian woman who founded a youth soccer team to unify Clarkston’s refugee children and keep them off the streets. These kids named themselves the Fugees.

Set against the backdrop of an American town that without its consent had become a vast social experiment, Outcasts United follows a pivotal season in the life of the Fugees and their charismatic coach. Warren St. John documents the lives of a diverse group of young people as they miraculously coalesce into a band of brothers, while also drawing a fascinating portrait of a fading American town struggling to accommodate its new arrivals. At the center of the story is fiery Coach Luma, who relentlessly drives her players to success on the soccer field while holding together their lives—and the lives of their families—in the face of a series of daunting challenges.

This fast-paced chronicle of a single season is a complex and inspiring tale of a small town becoming a global community—and an account of the ingenious and complicated ways we create a home in a changing world. 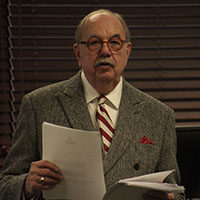 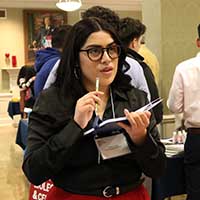 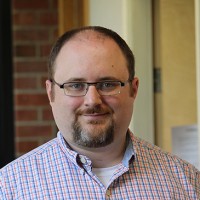 Greg Kordsmeier recognized for distinguished contributions to teaching in sociology 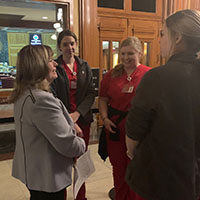 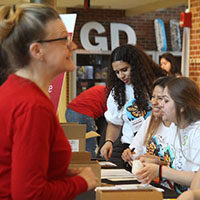 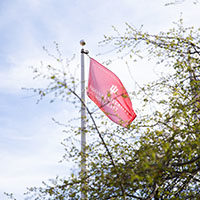 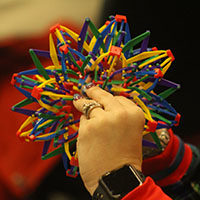 Resolving Conflicts workshop: building civility one relationship at a time 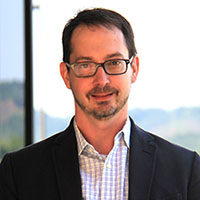