All events are free and open to the public.

This controversial, yet very powerful and highly acclaimed movie takes us into the lives of two Palestinian suicide bombers. We see their lives in the West Bank and a glimpse of why these young men would “choose” such a mission. The movie provides excellent material for a discussion on the causes and “choice” of terrorism. The movie was directed by Hany Abu-Assad and was the winner of the Golden Globe Best Foreign Language Film of 2006 and many other awards. The discussion after the movie will be led by Dr. Cliff Staten, Professor of Political Science, who writes and teaches about terrorism.

Volunteering to give back to the community is important. Join us and see the wide variety of choices that you have to volunteer. Jessica Lynch of Campus Life will host the event.

Need some help in "choosing" a major? Join us to learn more about certain majors on our campus in a speed dating format!!

Join us for an interactive theatrical look at suicide and PTSD. This event is sponsored by the IU Southeast Veteran’s Organization.

Join us at 7 p.m. in Orchard lodge for a special Lit @ the Lodges meeting where we will discuss The Terrorist’s Son and its theme of choice as it pertains to you, a college student. Discussion will be led by librarian Courtney Block and housing staff member Andrew Utley.

Please join us at the Stem Auditorium as the IU Southeast Common Experience brings Zak Ebrahim to our campus. Ebrahim’s father, El Sayyid Nosair (convicted of the 1993 World Trade Center bombing), had hoped Zak would follow in his footsteps and become a jihadist. Instead, Zak was at the beginning of a long process of understanding his past and "choosing" a future. Zak Ebrahim kept his family history a secret as they moved from place to place. In 2010 he realized his experience as a terrorist’s son not only gave him a unique perspective, but also a unique chance to show that if he could escape a violent heritage, anyone could. According to Ebrahim, "We must embrace tolerance and nonviolence. Who knows this better than the son of a terrorist?" In 2014 Ebrahim published The Terrorist’s Son, a memoir written with Jeff Giles about the path he took to turn away from hate. Come and listen to his inspirational story. There will be a book signing in the Ogle Center Lobby after his talk.

Language and Sexual Violence: How our Choices Affect Culture

Mahri Irvine, IU Sexual Assault and Prevention Specialist, will lead a discussion on what we all can do to prevent and respond appropriately. This event is part of the Mental Health and Wellness Series.

Choice: the Presidential Election of 2016

A Discussion of the Black Lives Matter Movement: Taking A Knee and Taking a Stand

Jean Kilbourne’s pioneering work helped develop and popularize the study of gender representation in advertising. Her award-winning films Killing Us Softly (1979) and Still Killing Us Softly (1987) have influenced millions of college and high school students across two generations and on an international scale. Kilbourne reviews if and how the image of women in advertising has changed over the last 20 years. With wit and warmth, Kilbourne uses over 160 ads and commercials to critique advertising’s image of women. By fostering creative and productive dialogue, she invites viewers to look at familiar images in a new way, that moves and empowers them to take action. Dr. Angelika Hoelger (Professor of History) will lead the discussion after the movie.

Dr. Sara Hare (Professor of Sociology), Dr. Michael Day (Professor of Psychology), and Dr. Dawn Heinecken (Professor of Gender and Women’s Studies at University of Louisville) will discuss the issue of body images and body shaming. The panel will be moderated by Dr. Angelika Hoelger (Professor of History).

The Terrorist’s Son: A Story of Choice
Discussion led by the IU Southeast Honors Program Students

Join us as the students in the IU Southeast Honors Program lead a discussion of the Common Experience text The Terrorist’s Son: A Story of Choice by Zak Ebrahim.

Courageous resisters are common people who decide to act to help others or resist oppression in situations of persecution or political violence – like the people who hid and kept alive Anne Frank's family during the Holocaust. This event shows you people, from the last century to the present, from the US and other countries, who made the hard choice to take that kind of stand. Dr. Jean Abshire’s Common Experience FYS class offers this fair, a tour of poster presentations about people who make courageous choices to do good. Come join us for a walk-through! Light refreshments will be served. This event is co-sponsored by Dr. Jean Abshire’s FYS class and the Common Experience Program.

Choices affect your health. Visit the IU Southeast Health Fair sponsored by the School of Nursing and the Student Program Council.

"The Honor's Program and the Adult Student Center are hosting the classic movie "Little Big Man." In this film, Jack travels between two worlds: the world of the Cheyenne (the Human Beings) and the world of the white pioneers. He is uniquely positioned to observe and understand both philosophies. However, confusion and indecisiveness pervade Little Big Man, as he is constantly faced with a multiplicity of differing value systems. Rather than make a conscious choice, he muddles his way through it all. Dubbed Little Big Man because of his slight stature, Jack grows up with a multitude of colorful characters, and has a problem fitting in. This film has tragic historical, moral, and social elements and a clear social conscience about prejudice and injustice. Light refreshments will be served."

Join us as IUS students go over to the University of Louisville to view the documentary Disturbing the Peace. The documentary is part of the 2017 Louisville Jewish Film Festival. It follows former enemy combatants – Israeli soldiers from elite units and Palestinian fighters, many of whom served years in prison – who have joined together to challenge the status quo and say “enough.” The film reveals their transformational journeys from soldiers committed to armed battle to nonviolent peace activists, leading to the creation of Combatants for Peace. While based in the Middle East, DISTURBING THE PEACE evokes universal themes relevant to us all and inspires us to become active participants in the creation of our world.

The Culture Van will leave the clock at McCullough Plaza at 5 p.m. You will pay for your dinner at one of the many international restaurants near the University of Louisville. The film starts at 7 p.m. in the Speed Art Museum, paid for by Campus Life, and will be followed by a discussion led by Dr. Ranen Omer-Sherman, the Jewish Heritage Fund for Excellence Endowed Chair in Judaic Studies at U of L. SIGN-UP ASAP!! in Campus Life, UC-010. 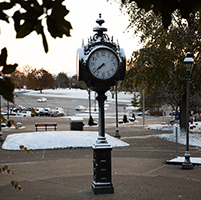 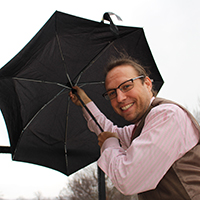 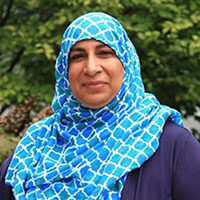 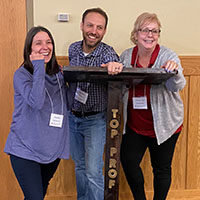 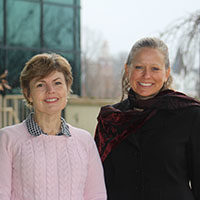 School of Social Sciences joins Jeffersonville Township Public Library to revisit the past, address the present 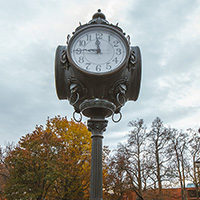 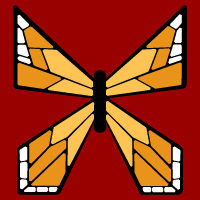 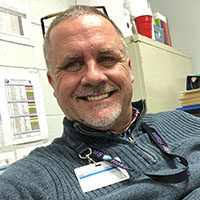 Craig Smith ’15, math teacher and viral TikTok sensation, meets students where they are

The History of Beer in New Albany