Dr. Lee Gibson, former Visiting Assistant Professor in Math, gave two talks in January. The first was titled Cannibals and Mosquitos: Using a predator-prey epidemic model to search for a Dengue fever reservoir and took place at the Joint Mathematics Meetings in Boston on January 6th. This was a meeting with over 7,000 mathematicians in attendance. The second was titled Speed and Rate of escape for Random Walks and was an invited colloquium offered at Portland State University on January 20th.

Dr. Douglas Darnowski, from the Biology Department, gave a talk on "Prey Preference in Aquatic Bladderworts Across Eastern North America" at the 2011 meeting of the Botanical Society of America in St. Louis (July).

Duffy, K.* and O. Attum. Testing the reliability of age determination in the Egyptian tortoise. 7th Annual Symposium on the Conservation and Biology of Tortoises and Freshwater Turtles. St. Louis, Missouri. August 5-8, 2009

Bonacci, Kim. “Making Mathematics Accessible for All” Discovery, Inquiry, and Constructivism for Science and Technology Education Conference held at IUS on October 16, 2009

S. Ramachandran, “Who is in the Driver’s seat of Human Molecular Evolution? Male /Female?” IUS Library’s A Little Knowledge Series, (02/17/09). 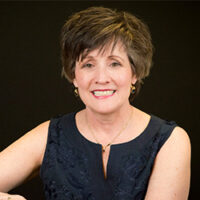 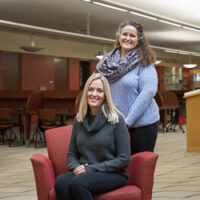