Why should I join a fraternity or sorority?

Fraternity and sorority life at IU Southeast is a great way to get involved! Becoming a member of a fraternity or sorority provides countless opportunities to make your college experience as fulfilling as possible.

What will I do as a member?

Members of Greek Life participate in community volunteer projects and campus activities like Week of Welcome, Homecoming and Intramurals.

What are the benefits?

Students in Greek organizations consistently have high GPAs. Each organization has academic programs that help members who may need assistance and encourage academic achievement. Greek organizations also allow students to gain leadership skills by serving as officers and chairpersons. Most of all, joining a fraternity or sorority foster a strong bond of brother and sisterhood between members that lasts a lifetime! 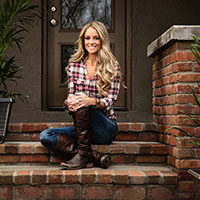 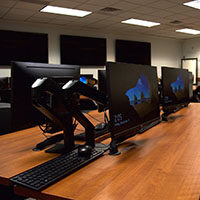 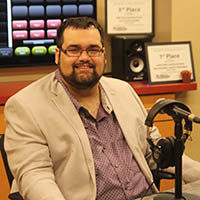 Matt McClellan looks back on incredible journey at Horizon Radio 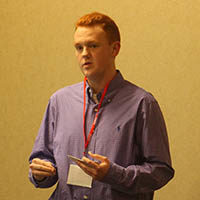 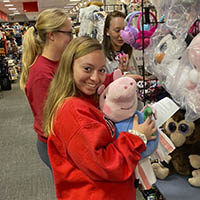 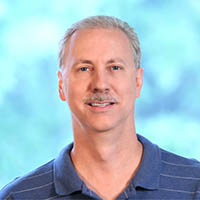 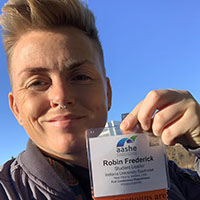