The work we’ve produced has won several awards, including national awards of recognition for our admissions recruitment materials like the Viewbook. In addition, IU Southeast has been recognized by the Council for Advancement and Support of Education organization in their Pride of CASE awards. In fact, we've won seven CASE V Gold Awards for advertising and special events in the past five years.

Submit a request to Marketing & Communications 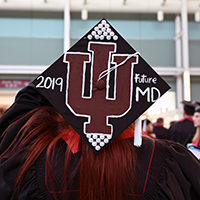 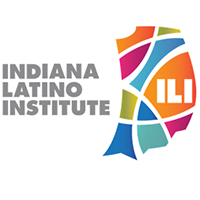 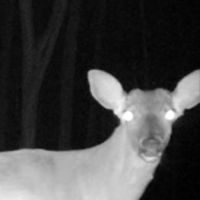 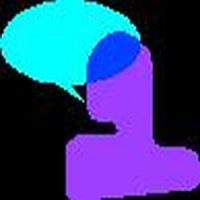 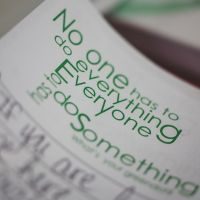 More than 1,000 students honored for academics at IU Southeast